Understanding Forking and its Types 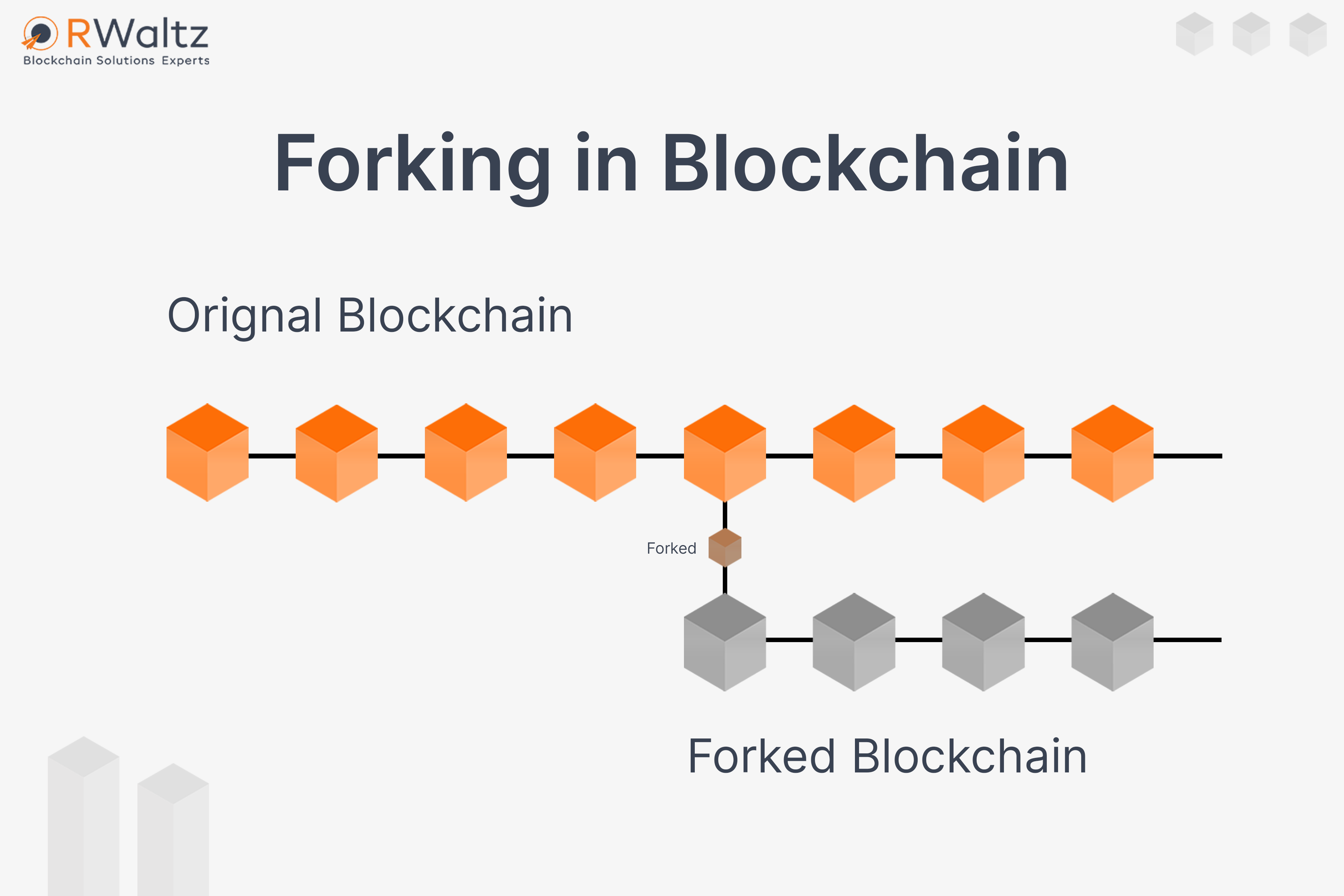 Forks take place when the software of different miners is misaligned. The decision to choose Blockchain resides with the miners and if it isn’t unanimous, then two versions of Blockchain are formed.

A hard fork is defined as a radical change to the software ensuring users upgrade to the latest software version. It is a change in the rules such that software validation based on old rules will have the blocks created according to the new rules as invalid. Hard fork involves, all nodes upgrading their software based on new rules. In case, one group uses the old software while the other use new software, a permanent split may take place.

A soft fork is defined as a change in Blockchain which might occur when old nodes don’t follow a rule that is followed by the new nodes. It is backward compatible. A soft-fork involves the upgraded blockchain validating the transactions, where the nodes that are not updated will still see the blocks as valid.

When multiple miners mine a new block simultaneously, the network might not agree to the new block choice. Some may agree to a block mined by one party while others may agree to the alternatives available. This situation occurs because it takes some finite time for the propagation of information across the network which may lead to conflicts in the chronological order of events.