Terminologies You Should be Aware of Under Consensus Algorithm 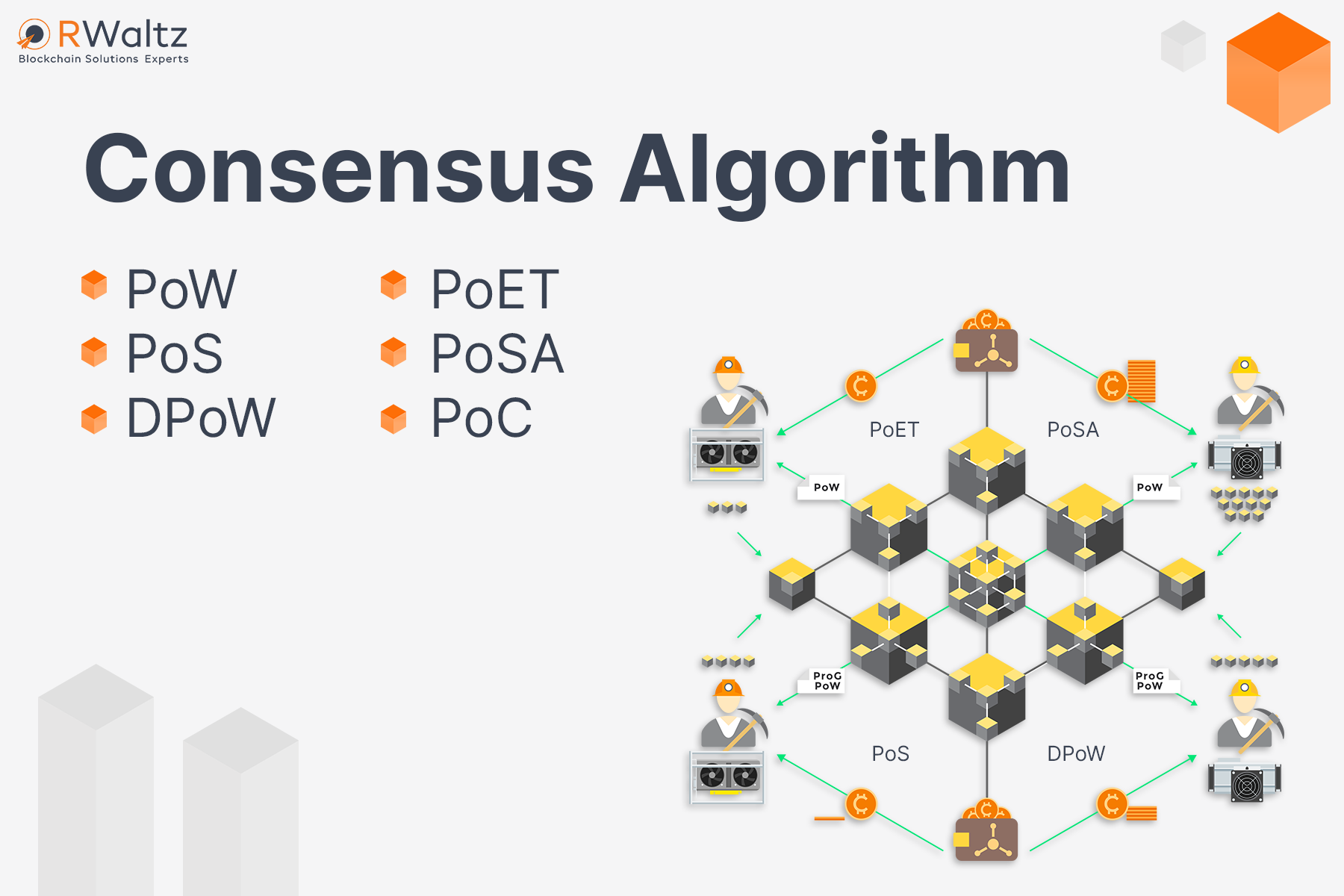 Blockchain is distributed decentralized network offering immutability, privacy, security, and transparency. There is no central authority governing the Blockchain, yet every transaction in Blockchain is secured and verified. Here, the consensus mechanism plays a crucial role.

What is Consensus Algorithm?

What is Proof of Work (PoW)?

Proof of work is defined as a consensus mechanism used to validate the alphanumeric codes called hash, which is calculated by the miners. Every time a new block is added to the Blockchain network, proof of work is used to verify the recent transactions. With Proof of Work (PoW), miners are completing mathematical puzzles to earn the mining rewards. 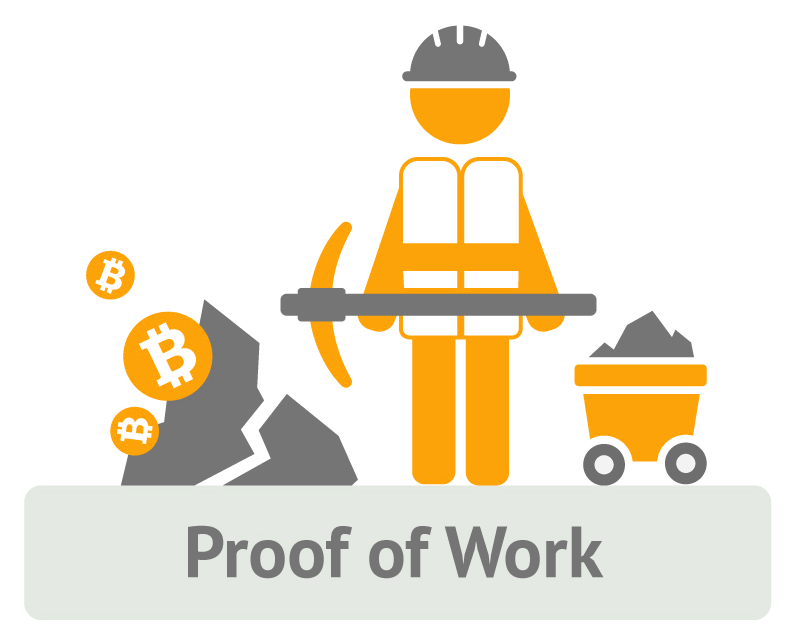 What is Proof of Stake (PoS)?

Proof of Stake is termed as a consensus algorithm that determines who will validate the next block based on how many coins the user is holding. Proof of stake is used to avoid the computational cost involved in proof of work. Here, the validators don’t collect the block rewards instead, they receive network fees as their rewards. 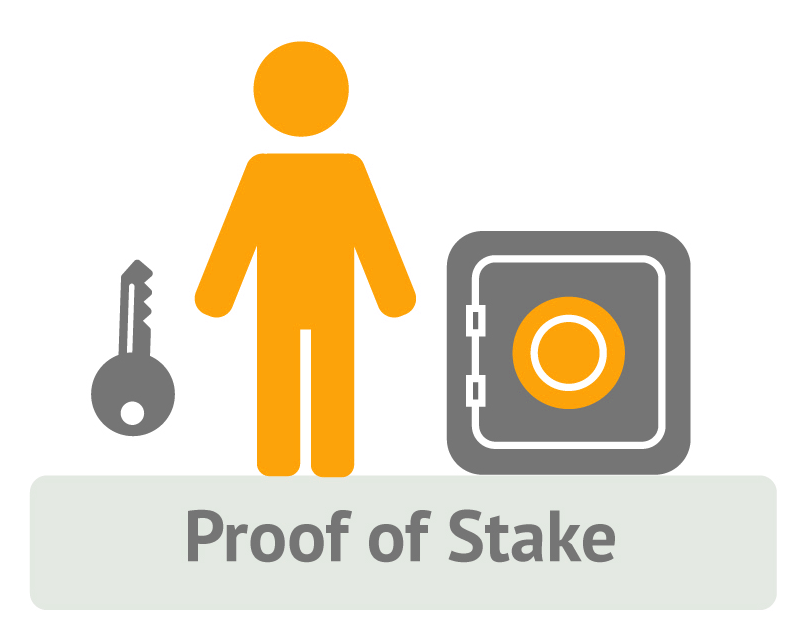 What is Delayed Proof of Work (DPoW)?

What is Proof of Elapsed Time (PoET)?

Proof of Elapsed Time (PoET) is one of the fairest consensus mechanisms that chooses the next block through fair means. PoET is widely used for permissioned Blockchain Development. This algorithm offers a fair chance of creating its own block for every validator on the network. All nodes wait for a random amount of time and add proof of their wait in the block, broadcasting the created blocks to the network.

What is Proof of Stake Authority (PoSA)?

Proof-of-Stake Authority (PoSA) is a hybrid consensus mechanism that is a combination of both Proof-of-Stake and Proof-of-Authority. It supports smaller block time and lowers costs that comes at the cost of network decentralization and security. This mechanism is mostly used by Binance Smart Chain.

What is Proof of Capacity (PoC)?

The Proof of Capacity (PoC) mechanism allows the validators to invest their hard drive space instead of burning coins and investing in expensive hardware. The mechanism depicts that the more the hardware space the validators have better are the chances of being selected for mining the next block and earning the block reward.

Hopefully, the above article has enlightened your knowledge of Consensus Mechanisms for Enterprise Blockchain Development. For further query, connect to our experts.

If you are looking for an Enterprise Blockchain Development Company, take a look at our services. Schedule a meeting with us and lets take your project ahead.